I am very interested in the human mind – what makes us tick, and our ability to change. At school this was expressed through my passion for acting and theatre. Later, in my early 20s I started learning about Buddhist psychology and practising meditation. It was on a meditation retreat that I met someone who inspired me to train as a therapist.

My work spans over ten years (starting in 2005). Currently, outside of my private practice, I have worked at Nightingale Hospital since 2010 as a psychotherapist. I facilitate therapy groups for patients who struggle with a range of emotional and mental health difficulties, I also provide one-to-one therapy. I have also run an eight-week course in Mindfulness Based Cognitive Therapy (MBCT), which is a relapse prevention programme for people who have been treated for depression/anxiety. In 2013, I was promoted to Lead Therapist of the Interpersonal Therapy team.

I also worked for the London Fire Brigade (LFB) as a staff counsellor for a couple of years, specifically as an individual therapist for LFB staff. They presented with a broad range of mental health and emotional difficulties, including work related trauma, anxiety, depression, and relationship issues. I left the LFB in 2013 when I was promoted to lead therapist at Nightingale Hospital.

Prior to my employment by the London Fire Brigade, I worked at Balham Community Counselling Service (between 2007 and 2011), where I worked with clients for up to one year to address a wide range of issues.

Between 2005 and 2011, I worked as a group therapist on a variety of rehabilitation programmes for offenders at HMP Wandsworth. These programmes are based in CBT (Cognitive Behaviour Therapy) and integrate aspects of psychodrama. They are aimed at helping offenders to develop strategies for identifying thoughts and feelings, developing empathy, thinking creatively, solving problems and managing impulsivity. 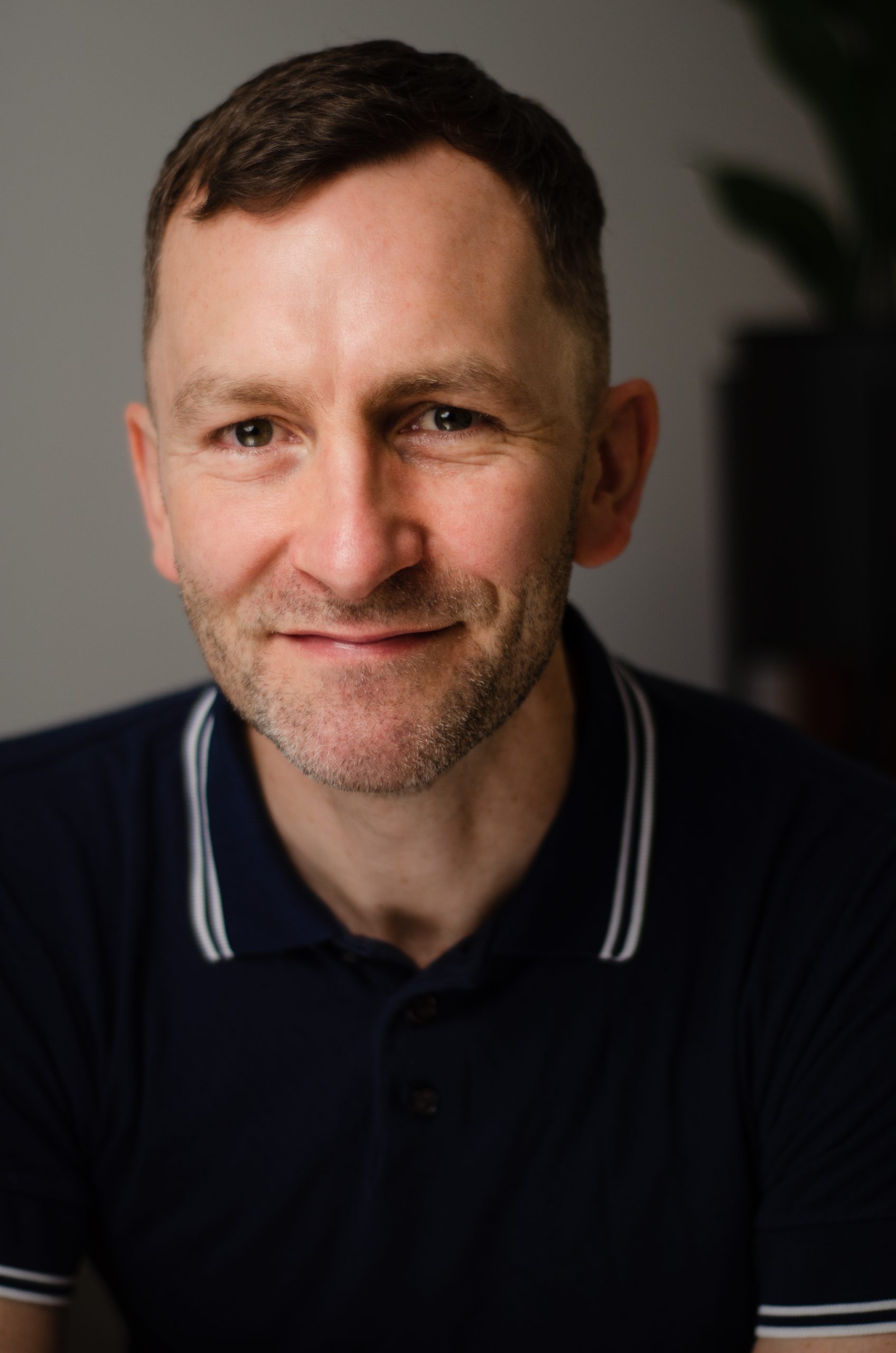 I am grateful for the very diverse range of experience I have had as a therapist. I have learned that there is no ‘one size fits all’ therapy and that I can adjust to people and settings, whilst at the same time maintaining my integrity.

Tell A Friend
Welcome to The Abundance Society

Sign up now and you will receive my report, 7 Keys to a Healthy Mind, which will arrive instantly to your inbox. You will also receive periodic emails with cutting edge information on keeping a healthy mind, a changeable brain and fulfilling connections with others. Just enter your name and email address below.

Contact:
Tell A Friend
Extra Navigation
© 2016 The I Thou. All Rights Reserved.
Welcome to The Abundance Society
Contact Us